THE REGULATORY STATE AND TRUCKING – EFFECTS OF THE FREEZE

UPDATE: After being delayed for months, the Driver Training rule was put into effect June 6th.

In the flurry of activity that surrounded President Trump’s first 100 days in office, an executive order was signed that directed all Executive branch departments to freeze any pending regulatory action to allow for a review by the new administration. This included any so-called “midnight regulations” initiated under the Obama administration in the closing months of his presidency.

The move allowed Trump to proclaim a major campaign promise fulfilled and declare an impact on the regulatory environment, which the Republicans have long considered a burden to businesses. However, while previous administrations including President Obama’s have put similar moratoriums on regulations when coming into office, what made this executive order different was additional stipulations that two regulations must be repealed for every regulation enacted, and that the net economic cost of enacted regulations must be zero or less.

For the heavily regulated trucking industry, the news of the regulatory freeze was welcomed by many industry groups and companies. Though regulators generally cite safety and efficiency concerns when penning new regulations, it is clear that most operating within the industry see the additional rules as an unnecessary burden that increase costs. Trump made the cost of the regulatory state one of his main talking points during the campaign, and the trucking industry responded with a resounding 75% support in the election.

However, while many of the most recent regulations will likely be repealed before being enacted, others are still likely to go into effect.

As part of the freeze, new regulations for the training of truckers were put on hold. In recent years the FMCSA has been sued by industry safety groups for failure to provide an Entry Level Driver Training framework 20 years after it was mandated by Congress. Last year they published a proposed framework that included 30 hours of behind the wheel (BTW) training before allowing someone to apply for a truck driving job. While most industry groups are supportive of the idea of an entry level driver training framework, many groups were dissatisfied with the requirements proposed by the FMCSA, namely the BTW requirement. The American Trucking Associations (ATA) argued that BTW hours were a poor indicator of ability and should instead be replaced by a skills test.

While the trucking industry appears to be split on the driver training rule, there is much more unanimity against proposed rules requiring speed limiters to be installed on all heavy-duty trucks. Proposed rules were seen as so vague that even the ATA, who pushed for the rules initially, came out against them.

In a statement posted on their website, the ATA stated, “Despite ATA’s decade-old, pro-safety policy on speed, the new joint rulemaking from the National Highway Traffic Safety Administration and Federal Motor Carrier Administration proposes a menu of three speed options for commercial trucks, not one. It provides insufficient data, and fails to make a recommendation regarding which of the three proposed speeds it believes is best and why. Most disconcerting is the fact that DOT’s new rulemaking does not address the differentials in speed that would exist between any of the three proposed national speed limits for trucks and the speed laws of multiple states — allowing passenger vehicles to travel at much higher speeds than commercial trucks. This lack of data and direction only elevates the safety risks to the motoring public.”

Most industry watchers expect this regulation to be cut in the review process.

ELDS ARE PROBABLY HERE TO STAY

Electronic Logging Devices, or ELDs, have been the topic of much controversy since the FMCSA proposed to mandate their installation in all commercial vehicles in late 2015. While the FMCSA touts the efficiency improvements, accurate hours and miles reporting, and less time spent filling out log books, smaller trucking companies chafe against privacy concerns, learning curve, and the additional cost of buying and maintaining ELD devices.

Unfortunately for those hoping for the mandate to be delayed or removed entirely by Trump’s executive order, the rule has already been made into law via the MAP-21 Act, thus making any possible repeal an issue for the Legislative branch, not Executive. Also, the Supreme Court recently rejected OOIDA’s appeal to the ELD mandate, leaving the mandate firmly in place with few options left for challenging it.

For trucking professionals interested in reducing red tape within their industry, President Trump’s regulatory executive orders seem to be a very positive development. While the regulatory freeze is not an unusual occurrence when the presidency changes party, Trumps additional repeal and net-zero cost requirements add an additional reason for truckers to feel positively about the next four years. For those who see a smaller regulatory state as a positive business development, these executive orders bode well for business stability and growth going forward. 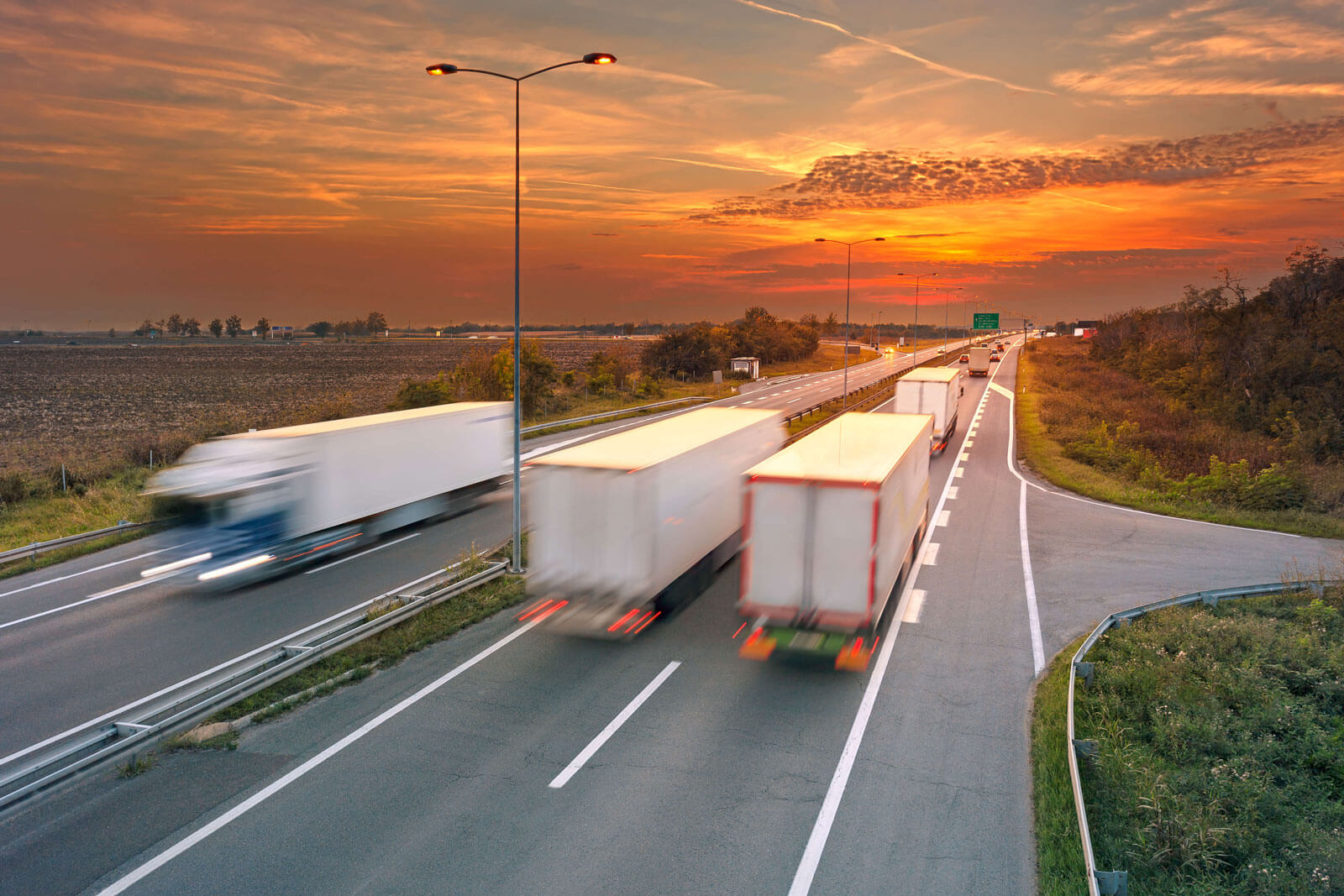 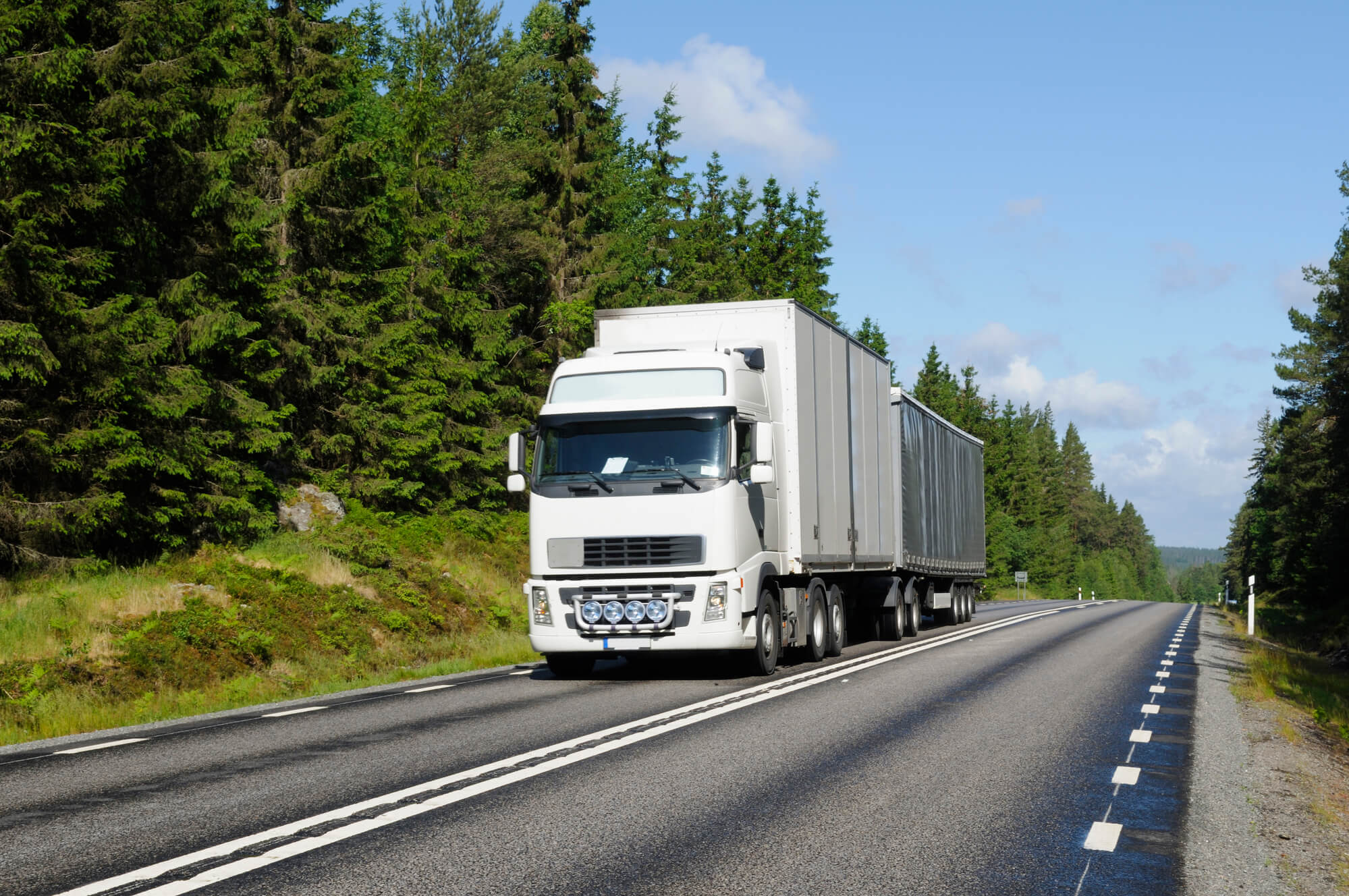